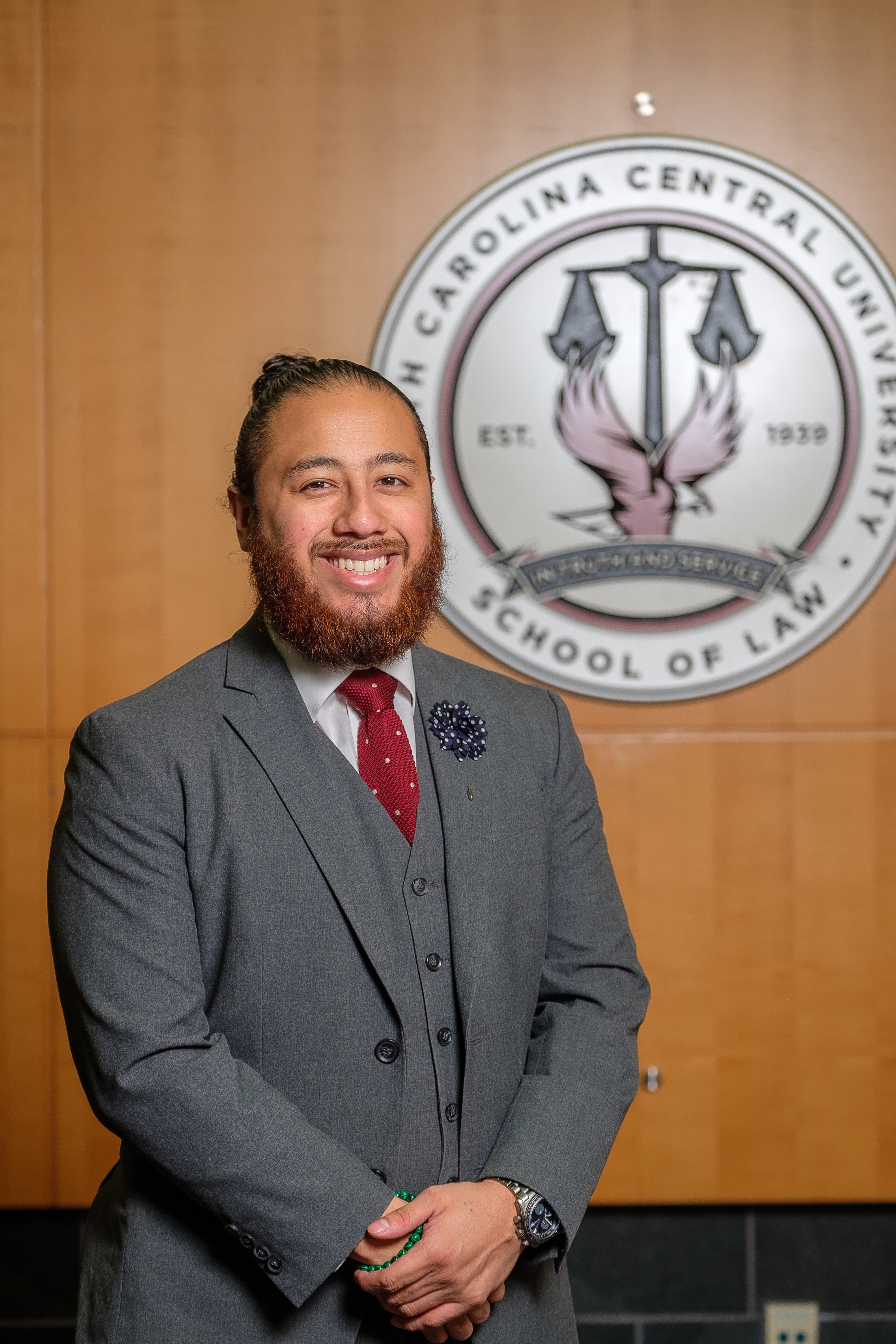 During his tenure at ECU, Jay earned the nickname “Chicano” because of his love and pride for his Mexican-American heritage. Jay was also the President of the Student Association of Latino Spanish Affairs (SALSA) and was a part of various student lead movements such as the re-naming of the Charles B. Aycock dormitory. He is a proud initiate of the Eta Nu chapter of Alpha Phi Alpha Fraternity Inc – (Spring ’14).

After ECU, Jay attended The North Carolina Central University School of Law (NCCU Law) (Class of ‘19) and was involved in various student affairs and student leadership organizations. During his tenure at NCCU Law, Jay was hand-picked to be on the national trial team for two years in a row, President of the Trial Advocacy Board, a Dean’s Ambassador, a Student Clinician for the Low-Income Taxpayer Clinic, and mentored his underclassmen during his “free” time.

Jay currently handles the Criminal and Juvenile Litigation at The Law Offices of Eric M. Williams, PLLC. Jay believes that he can effectively assist those communities because of his background. Once a troubled youth, Jay was guided by his older mentor and close friend, John Williams of Forsyth County, N.C., to turn his life around and inspire other young men of similar backgrounds and demographics. Thus, Jay is passionate in his scope as a litigator and defender of rights.

On his time off, Jay enjoys reading books, playing video games, spending time with his daughter, cotorriando with the carnales, and eating tacos de asada. Jay loves mentoring Black and Latino young men to be the next generation of attorneys and business owners.